So every year I have this great idea to take the Brownies camping right away - Like 5 weeks into the guiding season. I think camp is a pretty magical thing. Something about being at camp brings the girls together so much faster then just sharing weekly meetings. For the second year in a row we've bridged with the 374th Toronto Brownies for a Fall residential camp at the Girl Guide property
Camp Ma-Kee-Wa. 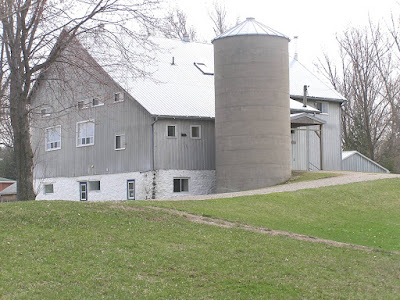 This year we were able to rent the Barn which was great because we had a FULL house. Every bed was full and only 1-2 Brownies did not attend. We use this camp as a way to complete most of the requirements needed for the girls "Key to Brownies" and to start building the camp skills they will need throughout their time at Brownies and once they go off to Guides.

The girls arrived Saturday morning brimming with excitement. This year we opted for a one night camp (girls arriving Saturday morning vs. Friday evening). This worked out WAY BETTER then we could have ever imagined. Not only did it give the leaders a full evening to prep for the girls and settle in to the building space, but it allowed the girls to get a good Friday night's sleep in their own beds, unwinding from the school week on Friday and being ready for camp on Saturday. 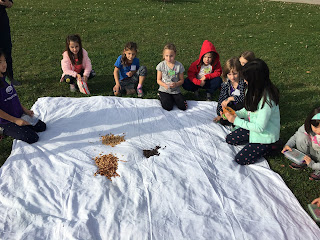 Once the girls were settled in we went over camp rules and then went outside to start our adventure! We began by making friendship trail mix as a snack the girls could keep in their bag and eat anytime throughout the day. Each girl brought with them a small container of one ingredient (nut-free!). When we all came together the girls added their ingredients to the blanket. A few quick tosses and shakes and everyone had a snack for the day!


After the trail mix was divided up we split the group in half to teach trail signs and to work on a service project. While Guider Wendy worked with the girls on building trail signs I worked with them to collect rocks and sticks from the field so it could be mowed and relocate river rocks from the space beside the Barn. Of course we had to work in some time to roll down the Ma-Kee-Wa hill! 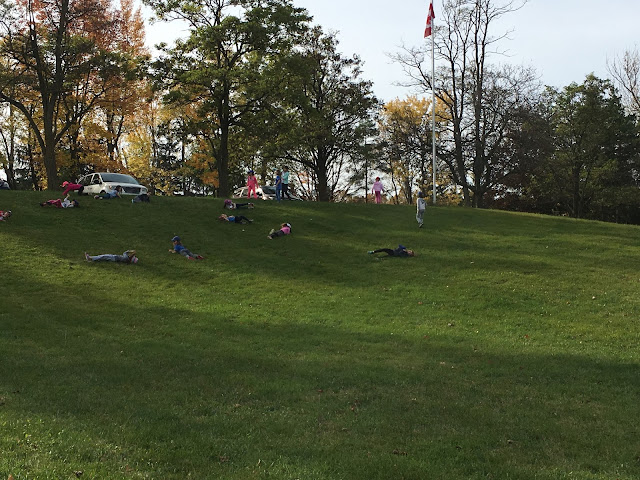 After these activities it was time for a hike to the Fairy Forest. Before the girls came we leaders worked some fairy magic and created cards for each girl stating which fairy circle they were a part of. It was so magical to see the girls wander into the forest and one by one realize that there was a card from the fairies with their name on it! Inside the fairy forest the girls found their groups, learned their fairy circle songs and learned how to do the grand howl to thank the fairies for their generous gift. It was so fun to watch them explore the forest, looking for signs of magic!


After we got back from the hike it was definitely time for LUNCH! Tawny Owl our wonderful quartermaster was hard at work while we away and prepared an amazing meal for the girls. Once everyone had eaten it was time for some patrol duties. The girls all enjoyed learning how to wash their dishes properly and helping with other patrol duties!

Once we finished up the chores the girls (and leaders) were ready for a little down time. Girls had a choice of a rest in their rooms, crafts in the Barn or playing outside. 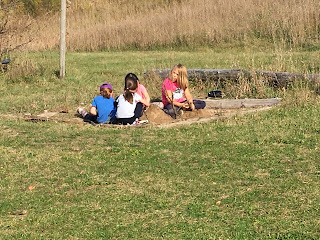 The weather was so amazing this weekend and the girls were so engaged with their friends that we forwent the structured round robin activities in the afternoon for a more free-flow system. Since the girls all received patches from the fairies earlier in the day we felt that they should learn how to sew them to their sashes.


That afternoon we did 2 sewing projects. Most girls sewed their new fairy emblems onto their Brownie sashes and many sewed fist aid kits which we would fill later the next day. 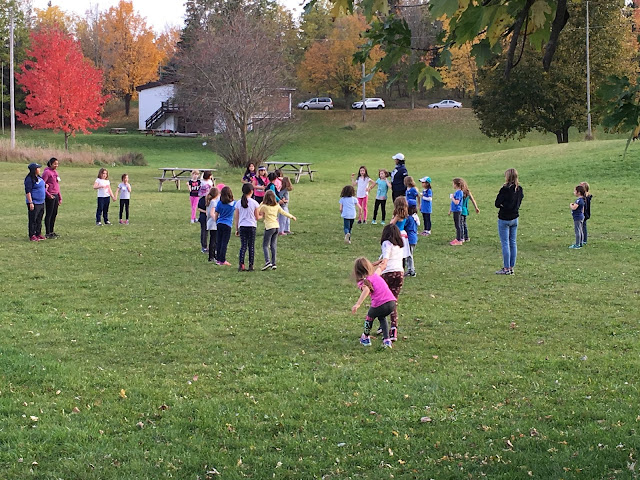 Before dinner we thought it might be good to get some of the girls energy out so Guider Kate ran a mix of tag games with the girls. Hospital tag, freeze tag, everybody is it tag. I've never seen the girls run so fast!

After tag it was time for parachute games! The girls loved the games cat and mouse and of course under the toadstool!

The rest of the night was filled with dinner, night games and campfire (all of which I sadly didn't get pictures of). The girls had a blast and actually got to bed at a really decent hour - which NEVER happens at Brownie camp.

Since they went to bed at a good time the girls were up EARLY - like 5am early. The leaders eventually gave up trying to get them to be quiet and decided it would be a great time to finish off that Brownie Hiking Badge.

While some guiders stayed to make breakfast the rest of us took 25 girls for a morning hike around the property. It was pretty wet with the morning dew but we got to see all sort of different plants, birds and animal scat!

After breakfast the girls packed up their things and we had some free time to play outside. Parents started arriving around 10:30 and soon everyone was headed back to the city. We had an AMAZING time at this fall camp - can't wait for next year!
Posted by rcsadler at 20:34